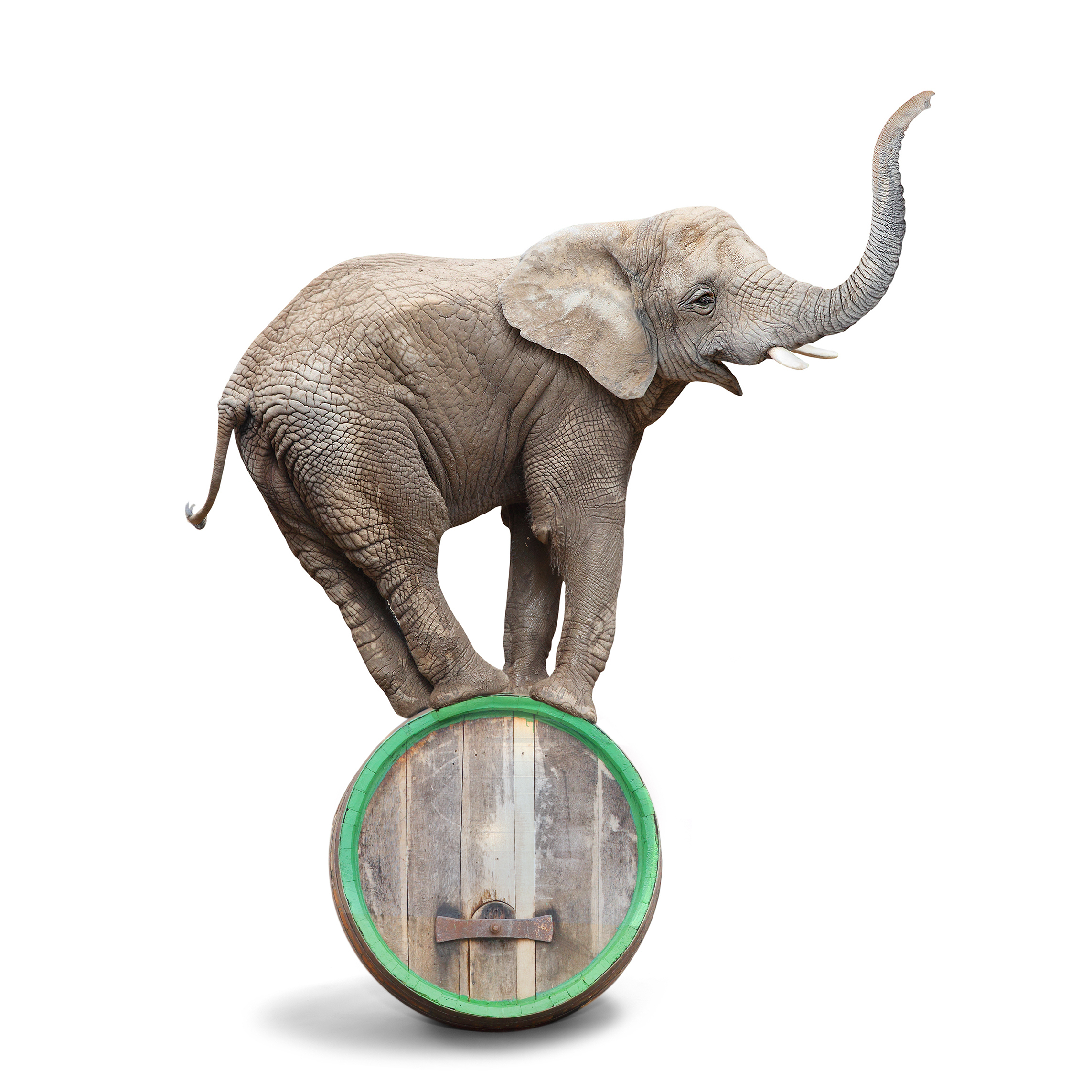 The world of brewing has seen some incredible innovations over the centuries and brewers are always looking to stand out from the crowd. Inevitably, strange recipes and seemingly far-fetched facts are to be found around the world.

If you thought that the ubiquity of huge brands such as Budweiser and Carling would mean they are the most produced and consumed then you’ll be surprised to discover that the hands-down number one best-selling beer in the world is the relatively unknown (at least in the Western world) Snow beer made in China, producing 2.7 billion gallons annually. The SAB Miller Group does, however, bring powerful US beer knowledge and significant investment to the brewery. Not content with having the number one selling beer, China also takes the second spot with its Tsingtao brand at around 1.4 billion gallons; it also accounts for approximately 50% of Chinese beer exports.

The sheer length of time that Weihenstephan Abbey in Germany has been operating surely lends itself to mention here. Originally founded a thousand years ago by Benedictine monks, the brewery continues to produce traditional wheat, dunkels and helles styles under state ownership. A thousand years! Cue the applause for dedication…

A beer for the kids?

In 2013, the Hello Kitty brand extended its range of tat yet further into the public consciousness with a range of fruit beers. With an average alcohol content of 2.5%, they take the session concept to a whole new low. The cynics among us might think it a cruel marketing ploy to capture younger drinkers but the manufacturers insist it is aimed at women in Asia whose negligible consumption of beer makes it an, as yet, untapped niche. With the cute kitty branding, it is possible that a can or two could end up in the wrong hands however and it would be unlikely to raise suspicion should a child decide to take one from the shelf!

Beer from the rear

What is with humankind’s obsession with making beverages from things that have already passed once through an animal? Black Ivory coffee is carefully produced by elephants fed with Thai grown Arabica beans where, once dropped thoughtfully by the elephant following a convoluted route through its digestive tract, they are collected, dried and roasted by handlers – talk about getting your hands dirty! These beans are understandably among the most expensive in the world and in 2013, Japanese brewers Sankt Gallen decided to utilise the product for a beer launched on April Fools Day which sold out almost immediately. If you should have a desire to swallow some second hand ingredients then why not have a go at brewing your own to delight or disgust your friends?

A beer for your best friend

Designed for rewarding good doggie behaviour perhaps, Belgium’s Snuffle beer is, of course, safe for human consumption although quite why you would choose one is anyone’s guess. Flavoured with extracts of chicken and beef and with no alcohol, you can bond with Fido over a pint in a way never before possible!

When Beer Piper created a product that kept the beer as intended by the brewer, we didn’t necessarily think about the more “exotic” ingredients utilised by the above eccentrics but we remain committed to achieving a level of cleanliness unmatched in the industry. Giving customers the very best experience regardless of their taste in beer by keeping cellar equipment in tip top condition should be a priority of every publican. Give us a call today to see how Beer Piper can assist you in keeping beer flavours delightful no matter what they contain!